What is Neuromarketing? How Can Brands Use It?

Neuromarketing, in other words neuromarketing, is a marketing technique that develops purchasing strategy by examining various regions of the human brain. This concept, which first emerged in the USA, is used quite frequently in the field of marketing today. This technique, which establishes a relationship between neuroscience and marketing branches, was first discussed in Martin Lindstrom's book "Buyology". This technique, which has increased in popularity over time and has been wondered by wider masses, is widely used by many brands today. Neuro marketing, which includes many techniques and methods, is also seen as a course given in the marketing department today. 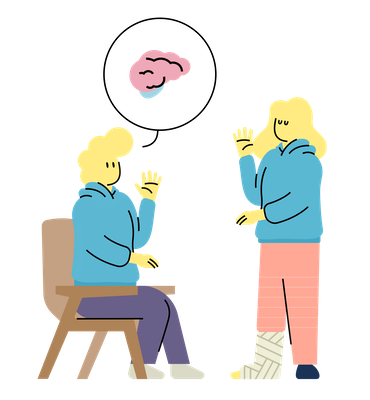 If we look at the history of neuro marketing, we see that it dates back to almost 1957, including subliminal advertising. With the mechanical addition of a slide to the movie to be played in a movie theater in 1957, it was seen that the sales of coke and popcorn increased. Although James Vicary, who did this, mentioned that the event was completely fictional and a communication strategy as a result of the reactions, it became one of the starting lines of neuro marketing. About 35 years later, Gerald Zaltman of Harvard University put forward the basic hypotheses of neuromarketing. Subsequently, in 2002, Ale Smidts gave these techniques the name "neuromarketing" and brought this concept to the literature clearly. Neuro marketing has been shaped as a branch that studies the emotions of the consumer for the successful realization of marketing.

In order for neuromarketing to work properly, it is important that the human brain is fully analysable. For this reason, various medical, psychological and sociological studies have gained importance for neuromarketing. Undoubtedly, one of the most functional branches for neuromarketing is neuroscience. Neuroscience, whose history dates back to the 1800s, came to the fore frequently in the scientific world in 1850 with the phrenology studies of a scientist named Joseph Gall. Subsequently, with the emergence of the neuron doctrine in 1889, neuroscience became more solid. Another breakthrough for neuroscience was the discovery of the brain in 1909. According to the discovery, the brain consisted of 6 lobes and 52 areas. Neuro marketing would deal with exactly these points.

The functioning of neuromarketing is basically based on the human brain. How the human brain manages consumer behavior is important for maximum efficiency in marketing. Therefore, neuromarketing has to examine the emotion, decision mechanism and memory trio together. According to research, the brain uses two mechanisms when making decisions: unconscious and conscious. If we look at both mechanisms, we can say that conscious decisions are decisions that the person makes within the framework of logic. We can say that the unconscious mechanism is the whole of behaviors that are automatic and thought to be beneficial.

The purpose of the neural examinations is to visualize the nervous system and the brain. The techniques and methods used for this are as follows:

fMRI: Another technique frequently used by neuromarketing is fMRI. This technique is the only one that can examine the full decision-making time of the consumer audience. Observing consumer behavior is the most appropriate method to see the effect of marketing communication. Due to its affordable price, it can be easily used by many neuro marketers. fMRI, which stands for functional magnetic resonance imaging, is a wonderful neuro research technique for studying all brain activity. Because it helps in the examination of both conscious and unconscious behaviors.

Eye Tracking: Although it is one of the most preferred methods among biometric measurements, it is a humble technique that examines pupil movements. Pupil movements recorded using infrared cameras provide information about the person's attention and arousal levels. This system, which records even the enlargement and shrinkage of the pupil, can also provide information about emotional arousal processes.

Electroencephalography (EEG): EEG method is a technique that can be used in health, but also in neuro marketing. This technique, which is used to explain human behavior, has become a popular technique among neuro-marketers because it is among the low-cost techniques. Electrodes placed on the scalp provide information about brain functions.

GSR (Skin Conductivity): Skin conductivity, also known as the galvanic skin reaction, is the measurement of the electrical conductivity of the skin of the hands and feet as a result of the brain's exposure to a stimulus. This technique, which has a low margin of error, also gives information about the intensity of arousal.

Face Coding: "Facial coding", which is especially called face coding, is one of the most frequently used methods in neuro marketing. According to studies conducted with face coding, 9 different emotions cause different effects on facial muscles. According to these effects, the emotions of the person can be determined. Emotions that can be detected by this method are:

This technique is not only used in the field of neuromarketing. It can be used in artificial intelligence studies, even in astronauts. This technique, which gives information about psychological states, can be used in many areas today. This technique has been developed so much over time that there are face coding systems that can determine the emotional state of 20-30 people at the same time. These systems can be used especially in academic research.

The Role of Blind Taste Tests in Neuro Marketing

Use of Neuro Marketing by Brands

Many brands use neuromarketing very actively. Neuro marketing is used very actively in many subjects such as packaging design, advertising scenario, packaging style, slogan. Neuro marketing provides data and analysis in order to maximize the marketing efficiency of the brand with the help of various tests. Thus, the brand aims to increase its sales by making various changes. All this happens thanks to neuro marketing. Although neuromarketing does not date back to centuries, it has developed rapidly in recent years, but it is still a developing branch.

The main starting point in CRM; is to maximize the interaction of companies with existing and potential customers and make them effective, solution-oriented and profitable. In addition, it also includes studies focused on determining and developing the methods put forward. Thus, a direct communication is established between the company and the customers.
Ali Nail Uzun 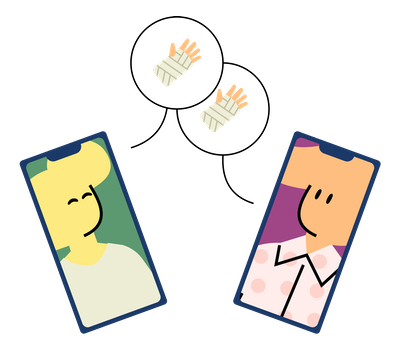 What Is Relationship Marketing?

Relationship marketing is a method to get repeat customers. Selling the service and product in this marketing is not the first purpose. It is a method developed from the campaigns made to keep the customer by ensuring customer satisfaction. Thus, it is aimed to gain long-term profit by gaining loyal customers.
Ali Nail Uzun 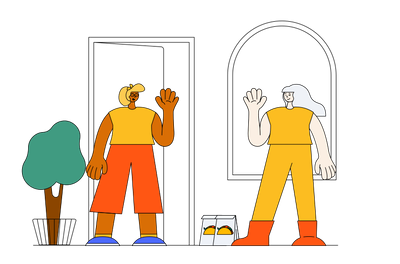 What is AI Marketing? Components, Benefits, and Challenges 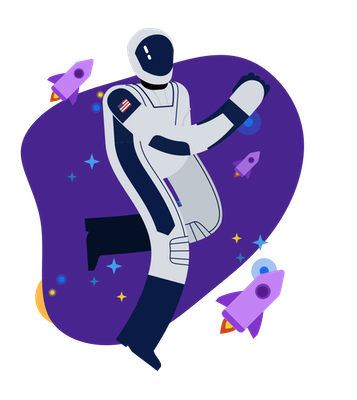